Introduction: Thé Troc is many things. An underground comic book seller: Gilbert Shelton is a friend of the place. An occasional public forum for discussions of political nature. A tea store and a tea parlour. A selection of world artisanat. And, in general, a treasure cove and a resting place.... Musically, he mostly carries rock vinyls from the 60's to the 90's, but it's certainly not exclusive. The keeper of the place, Farid, is just an altogether lovely man and his shop is at his image. 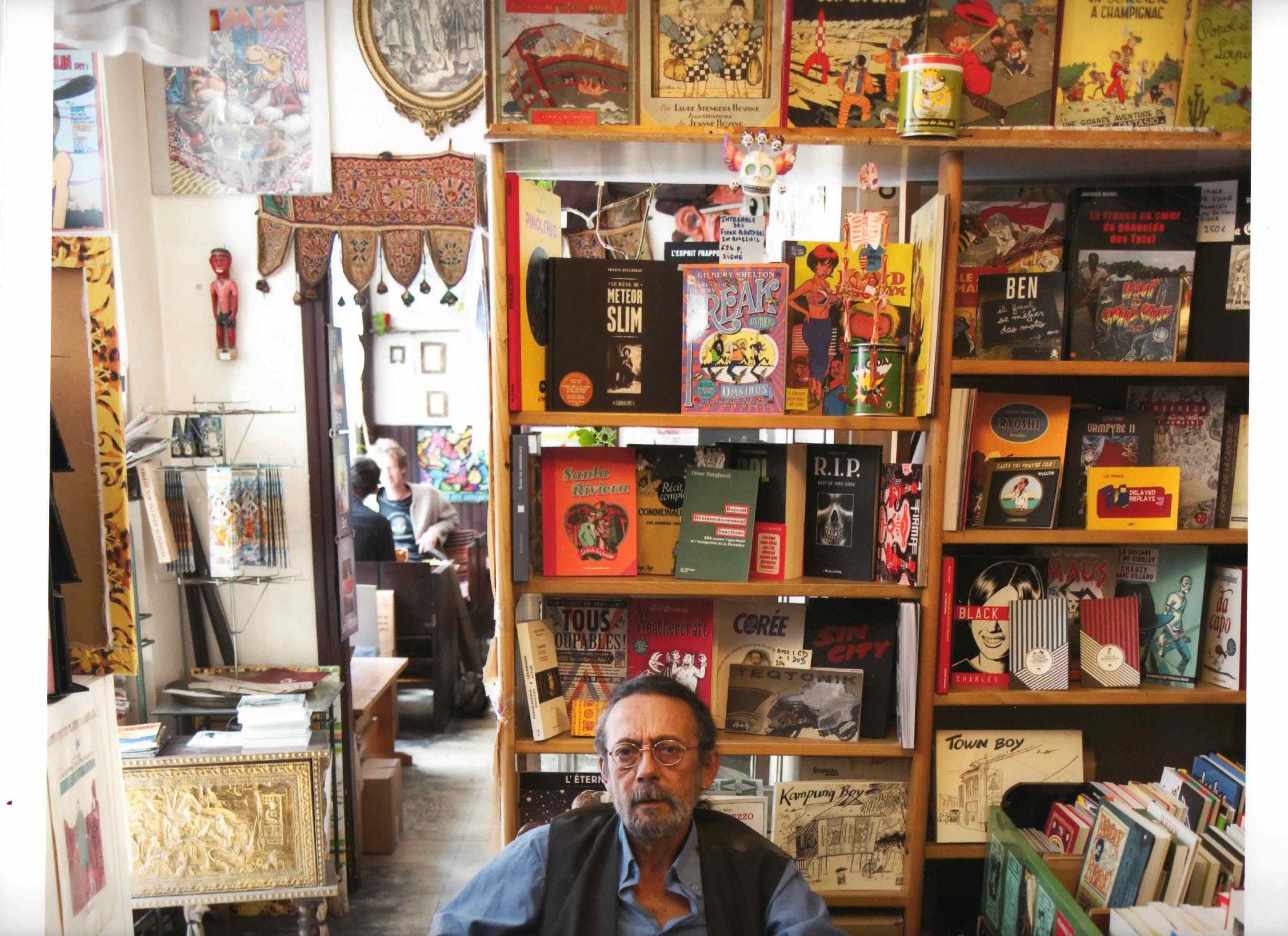