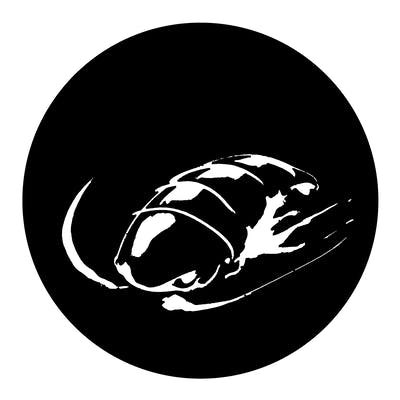 Introduction: Talitres (formerly Talitres Records) is a French independent record label based in Bordeaux. Specialized in Indie pop, folk and rock music, it has released notable records by Motorama, The National, The Organ, Destroyer, The Walkmen and many others. While Talitres is a record label and doesn't have a shop so to speak, it is possible to come by to say hello, have a chat and browse their releases (more than 90 references) in their offices and stock by simply warning them a bit before. The building they work in also houses two other Bordeaux-based labels, Vicious Circle Records and Platinum Records. 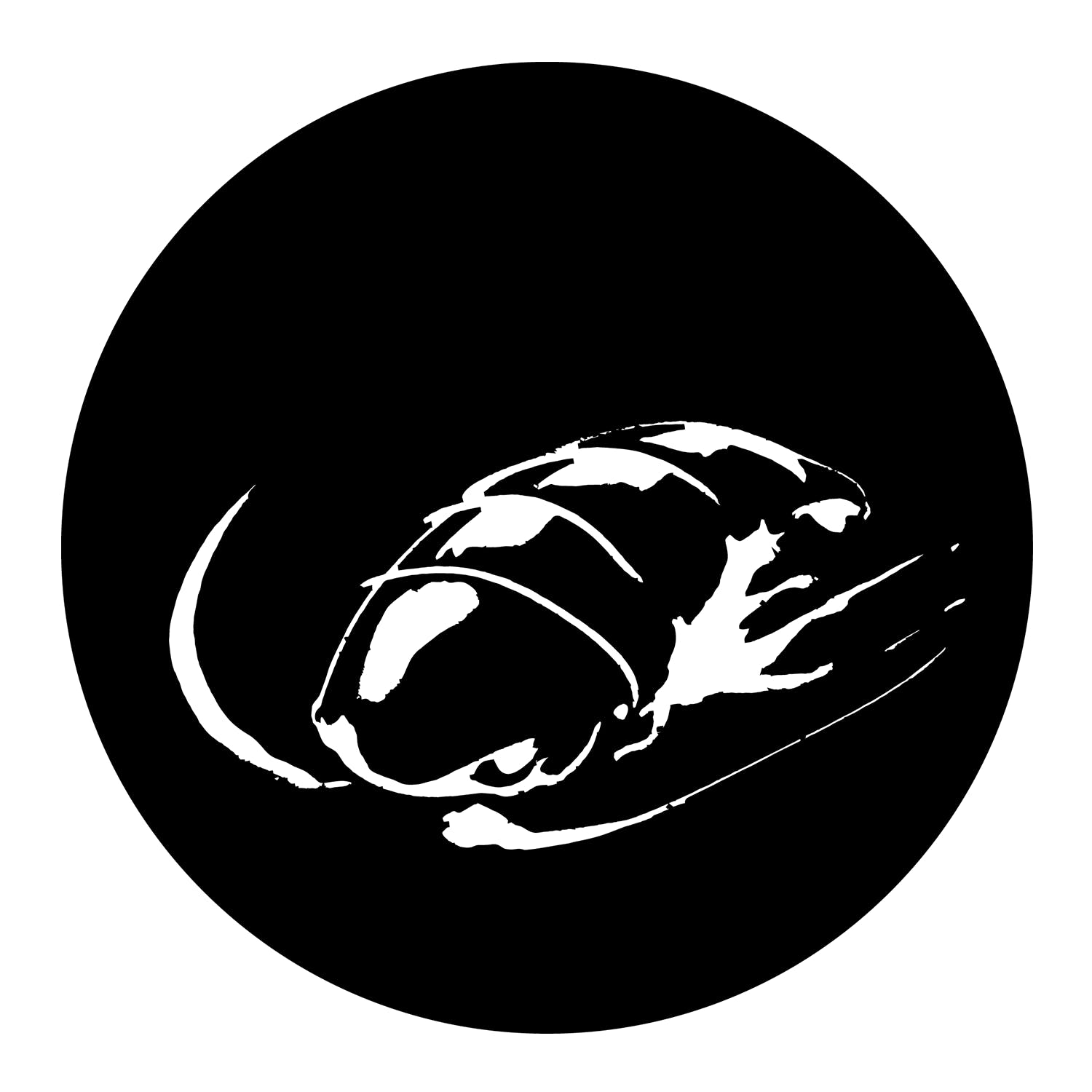 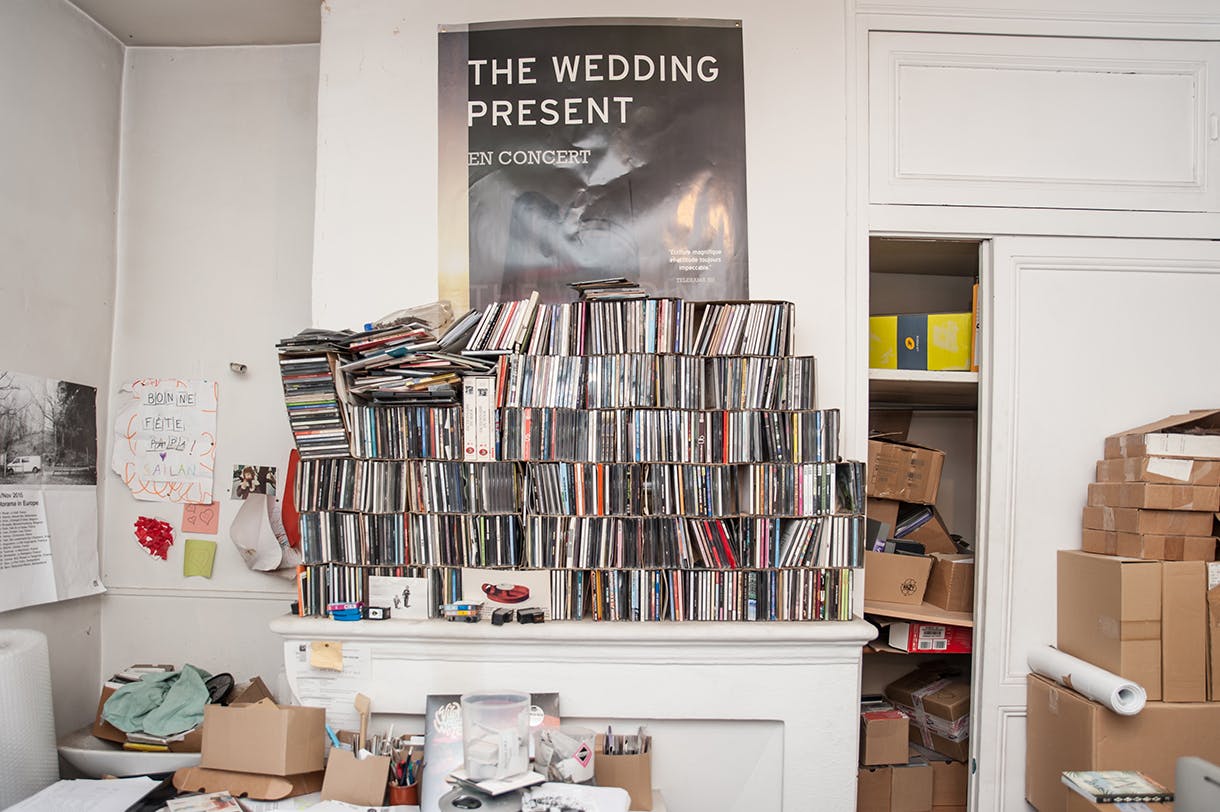 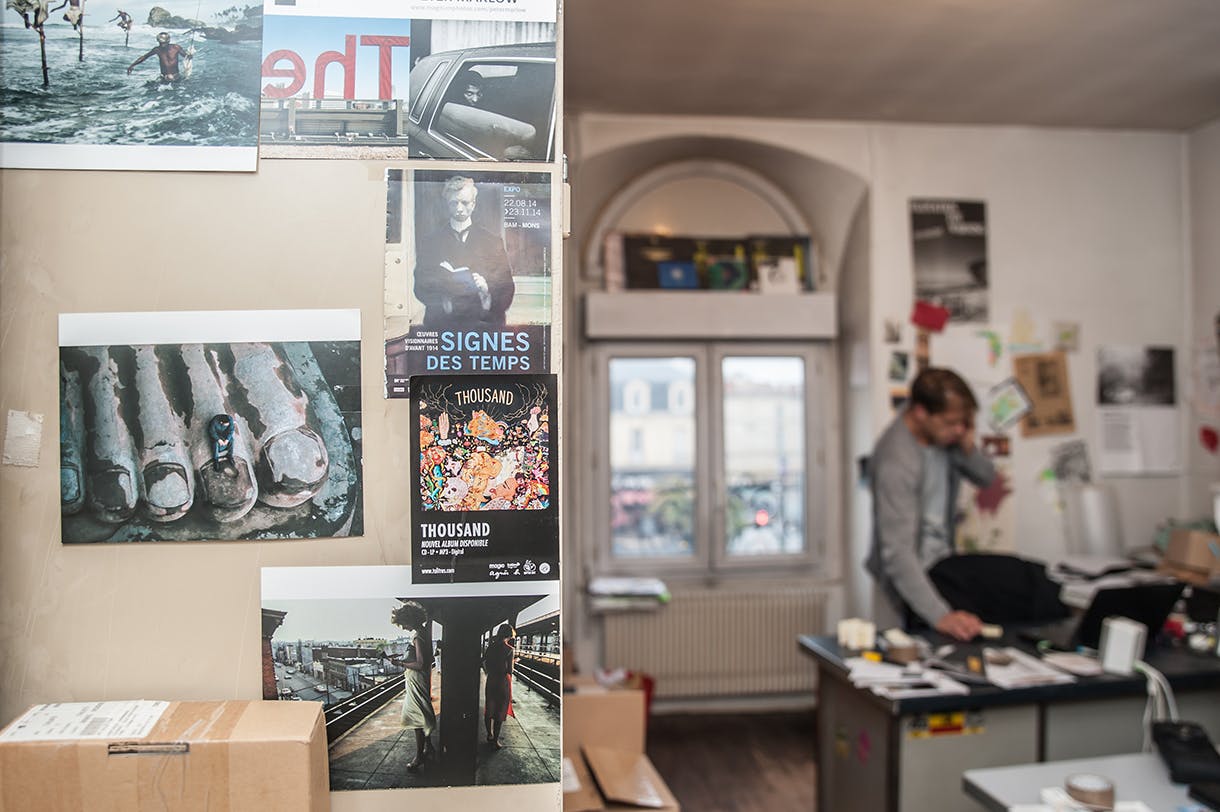 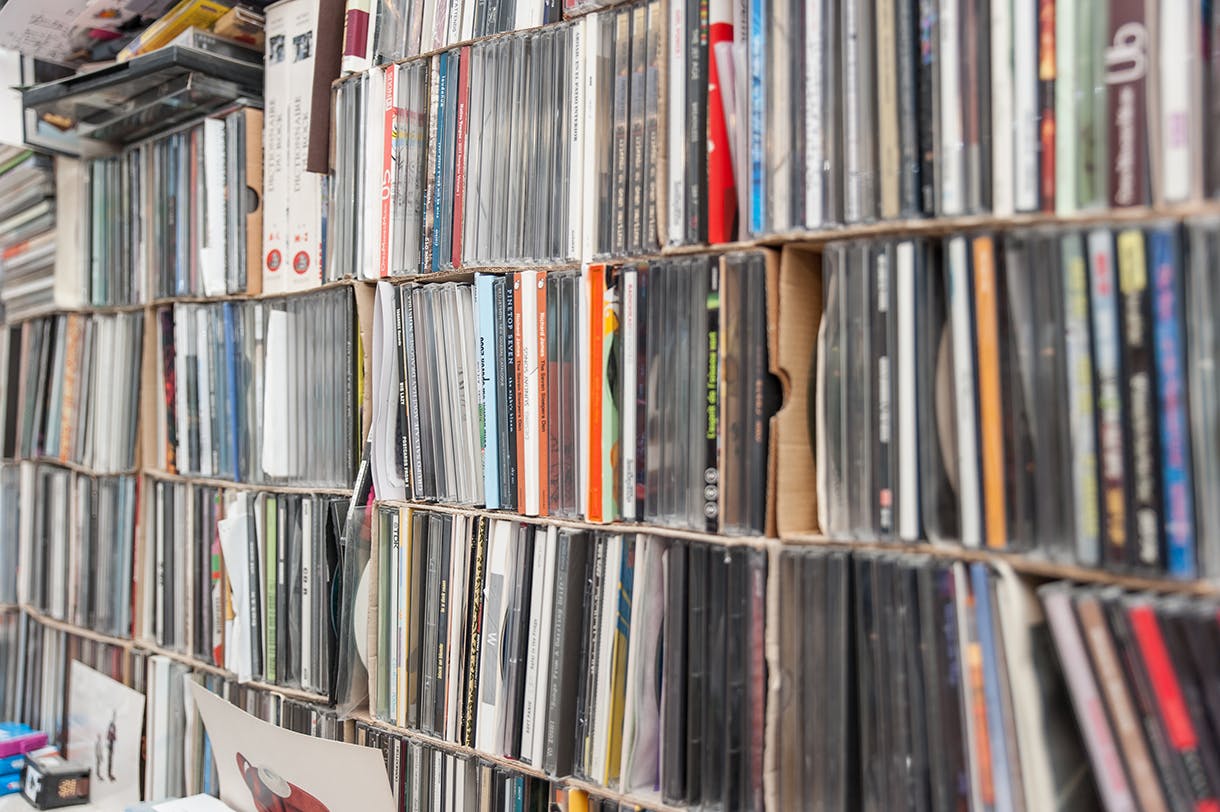 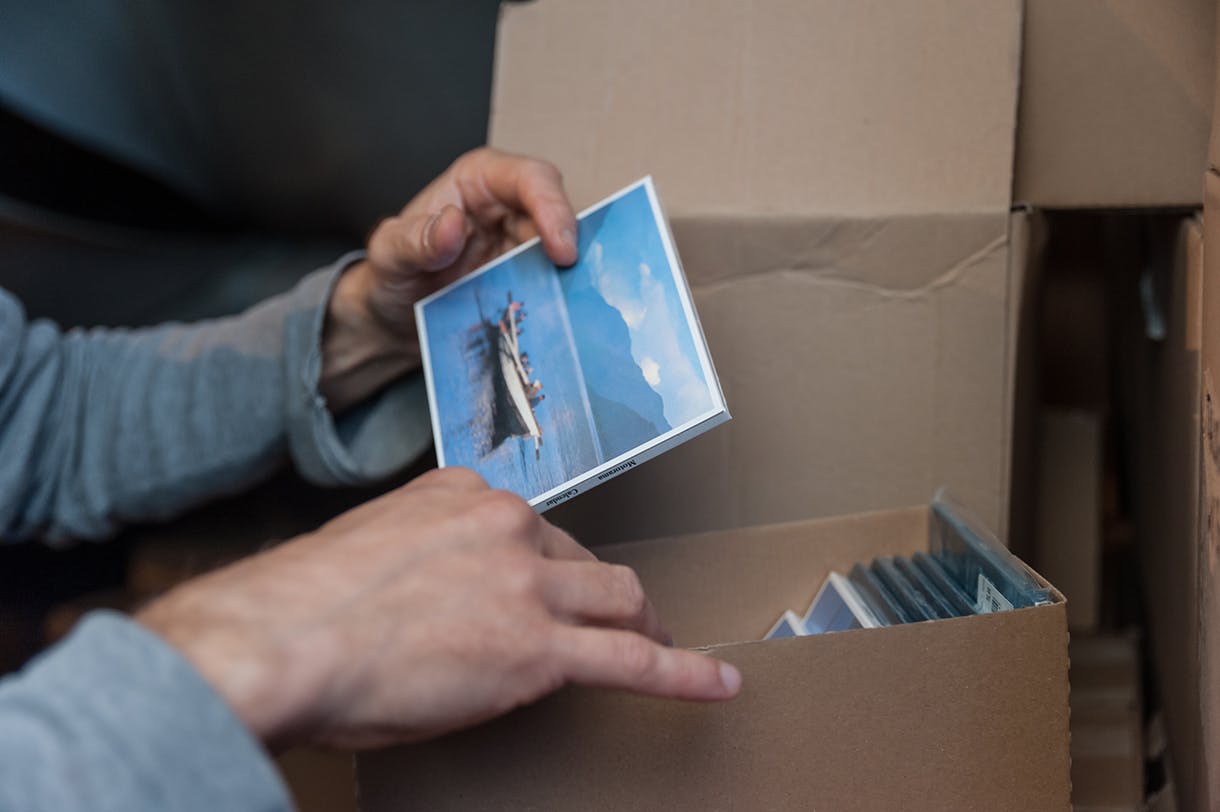 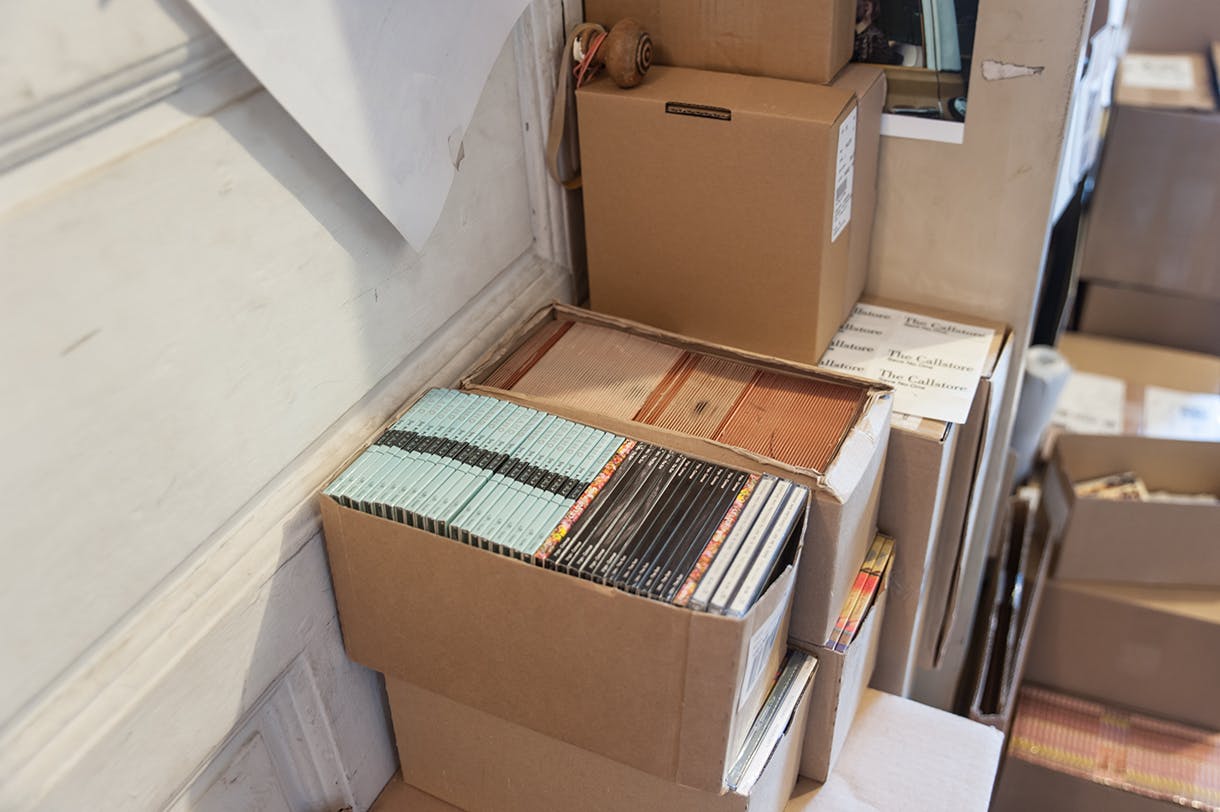