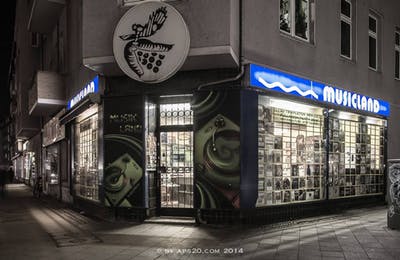 Introduction: Vinyl & CD's 1st & 2nd hand. from Prog Rock Blues Jazz Headz Reggae Punk General informationZITTY Magazin Berlin: Berlin's best record stores: Musicland Spandau ..... A veteran - with a reputation far beyond the borders of Spandau. There were several Musiclands in Berlin in the 1970s, only the Spandau branch remained. It is run by the almost fanatical music lover Ralf Jürgen Rachner, who has played in West Berlin discotheques such as the MilliVanilli, Punkhouse or Trash. Bela B. was influenced musically in the shop, but also a Dr. Motte bought his first techno records in Musicland. That was at the time when techno was still called Tekkno. 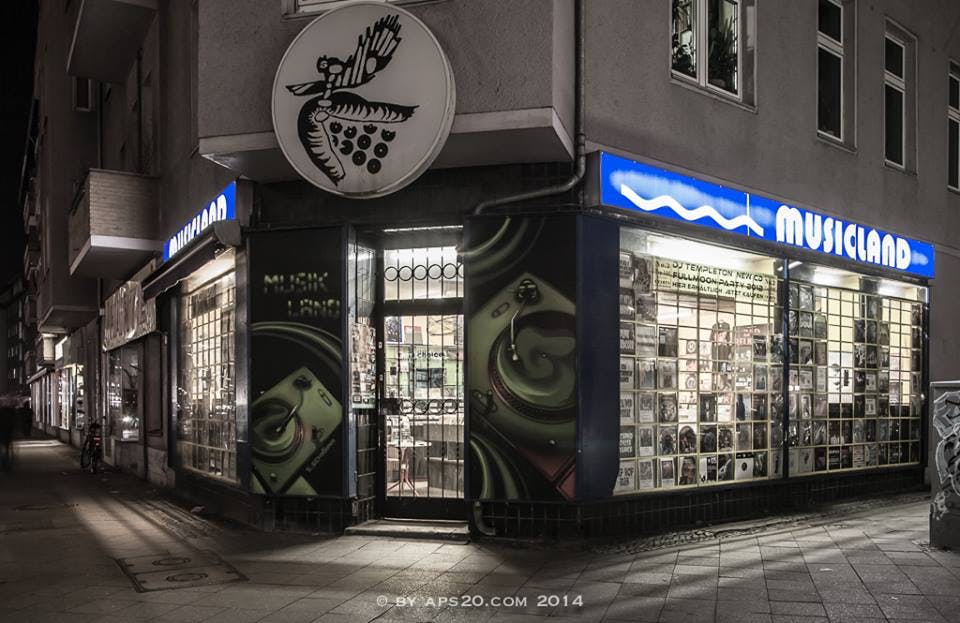 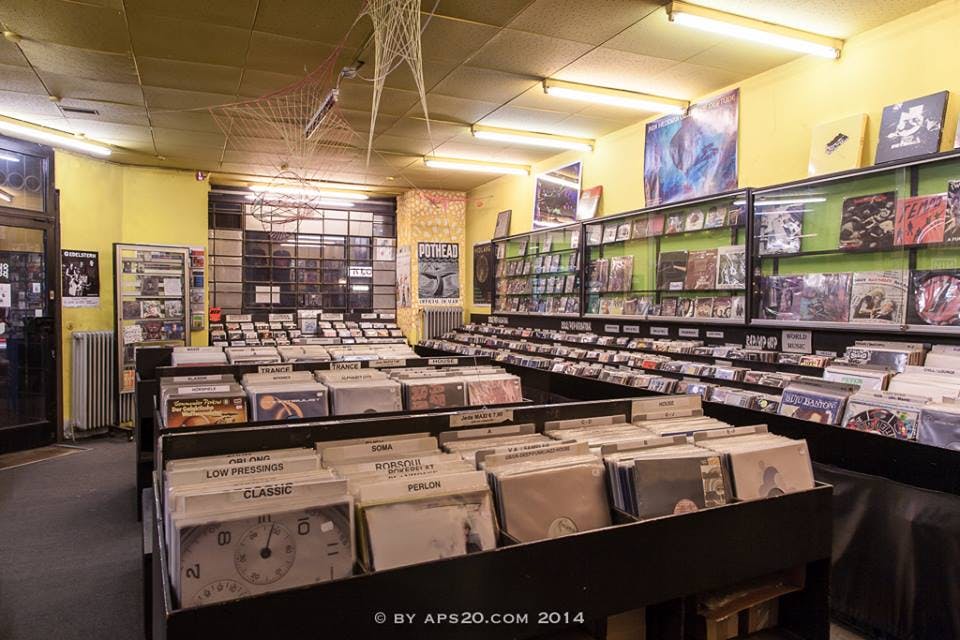 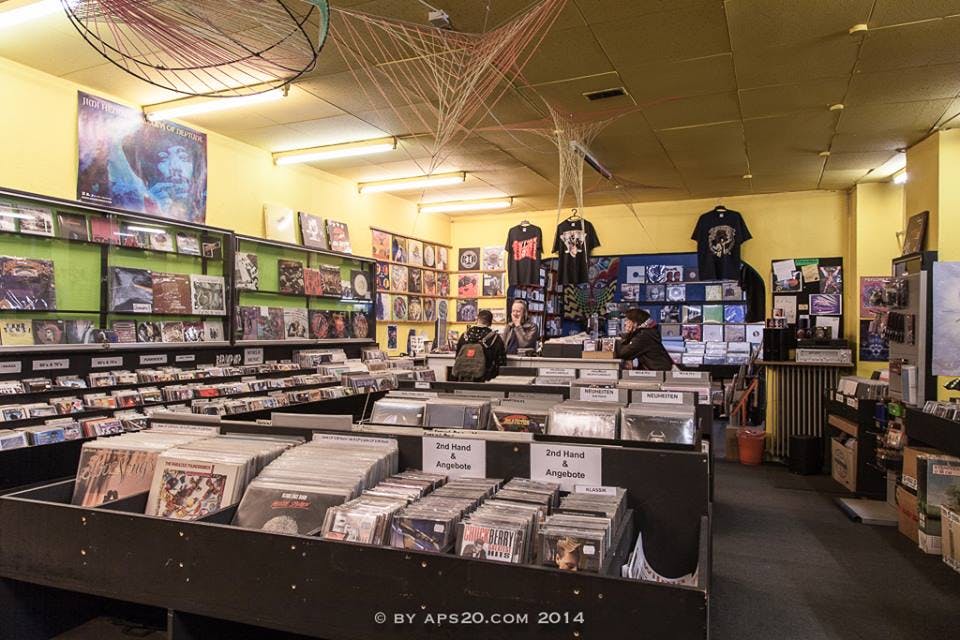