Introduction: Lokananta was the first record label of Indonesia. It was established in 29 October 1956 at Surakarta (Solo), Central Java. In the beginning of its history, its primary function was that of offering a transcription service for RRI (Radio of the Republic of Indonesia) and manufacturing phonograph records and audio cassettes for broadcast by RRI stations throughout Indonesia; the master records were produced by the various RRI facilities and then sent to Surakarta for pressing. (from wikipedia)The premises also house a shop selling CD reissues of their vinyl releases. They also sell upon request stock copies of their large vinyl dead stock.One room also serves as a "museum" showing old recording and duplication Equipment. 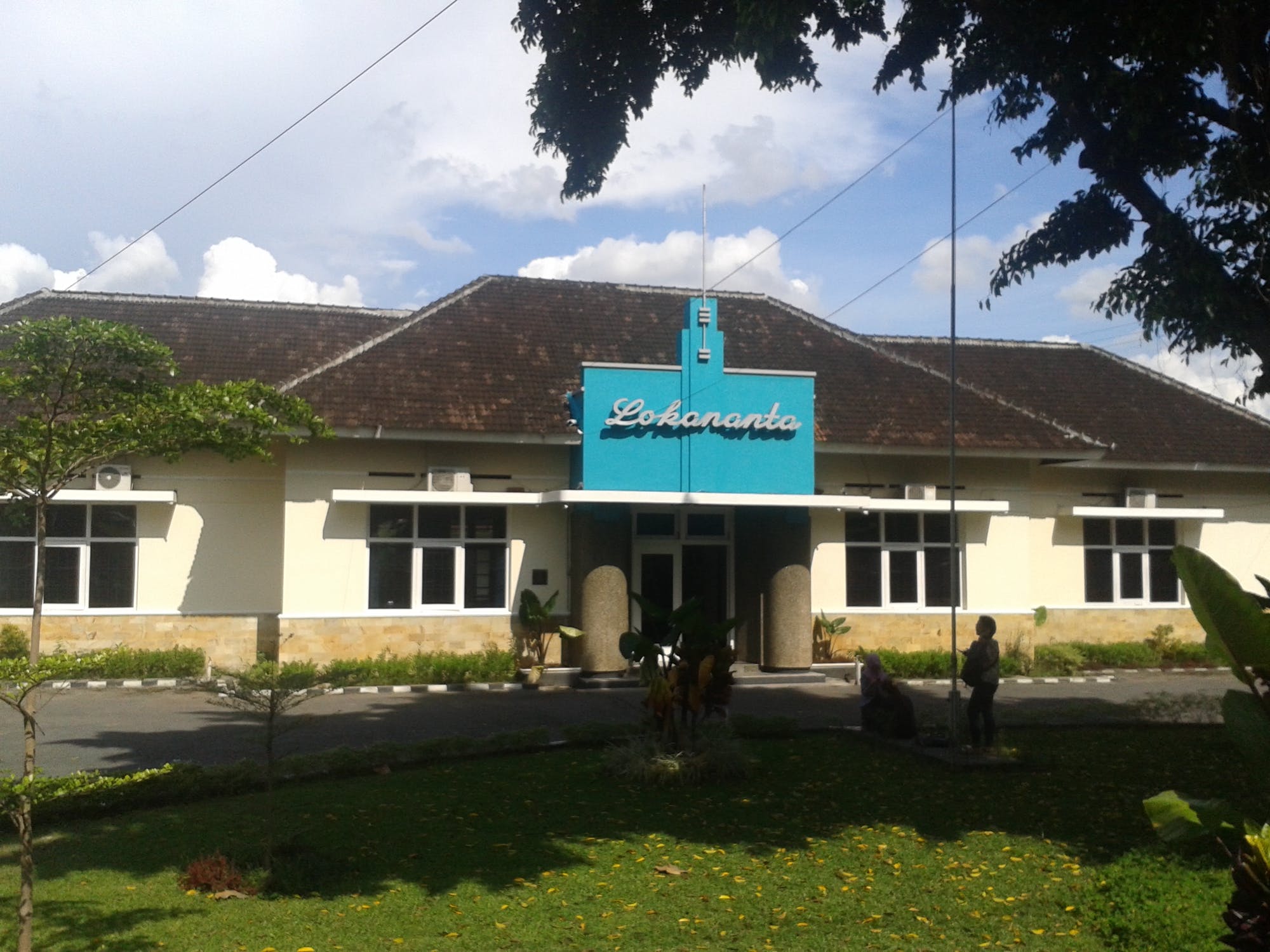 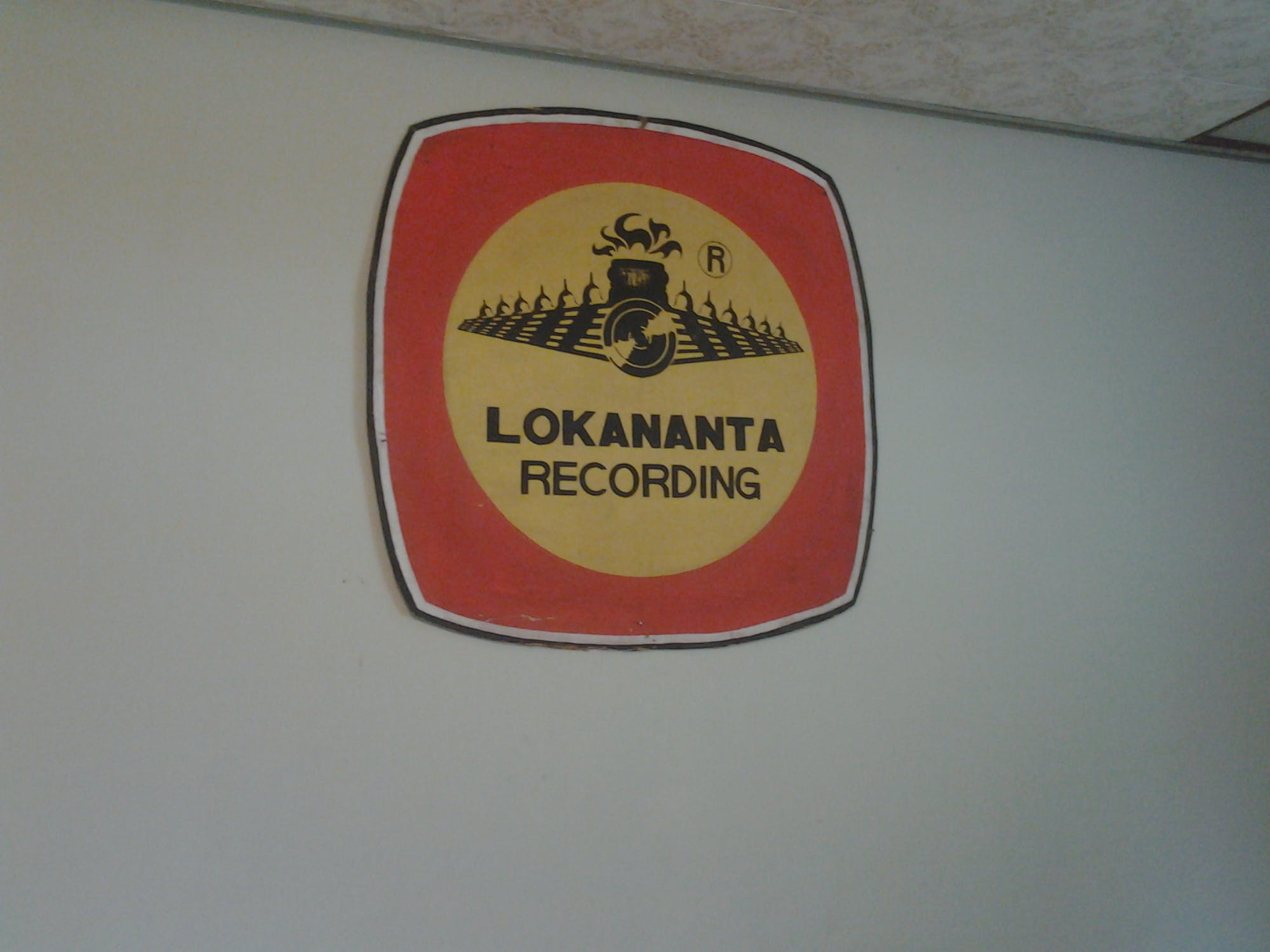