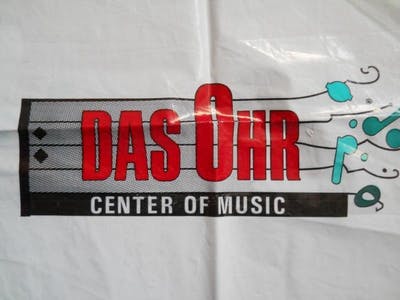 Introduction: It was in business from June 1989 until its closing in March 2001, offering a massive 700 m² selling space.In 1992 the store received the ECHO award for "trading partner of the year" by the jury of the Deutsche Phono-Akademie.Email Günter Kösters (former owner) at: musikapotheke@versanet.de 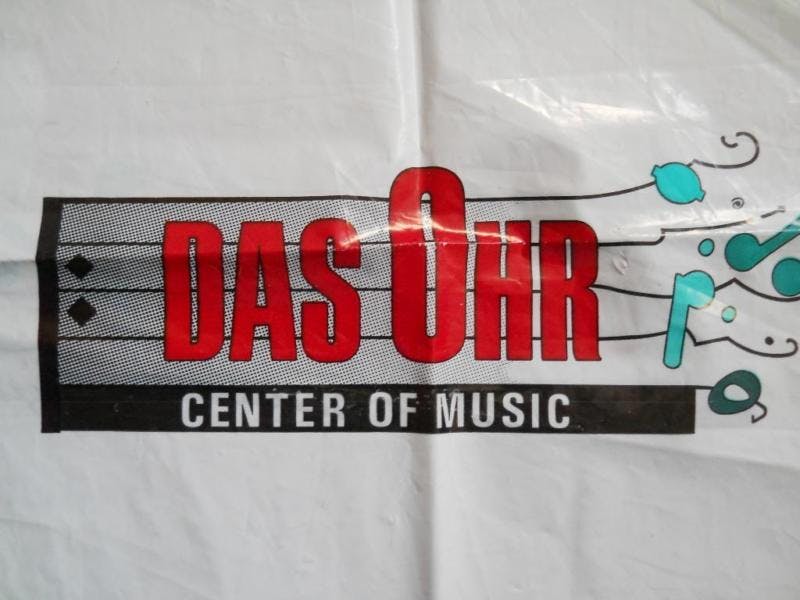