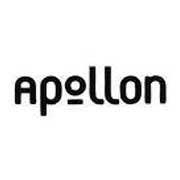 Introduction: Specializing in Rock and metal music in both vinyl and CDs. But also many other genres.Apollon was opened in 1976, making it one of the oldest independent music dealers in Norway.To meet financial end to stay in business, the store aquired licence to serve liquor in spring 2012. And now operates as a bar where you can enjoy beer and listen or purchase music until midnight.From time to time, Apollon also host small concerts in the back alley on record release dates. 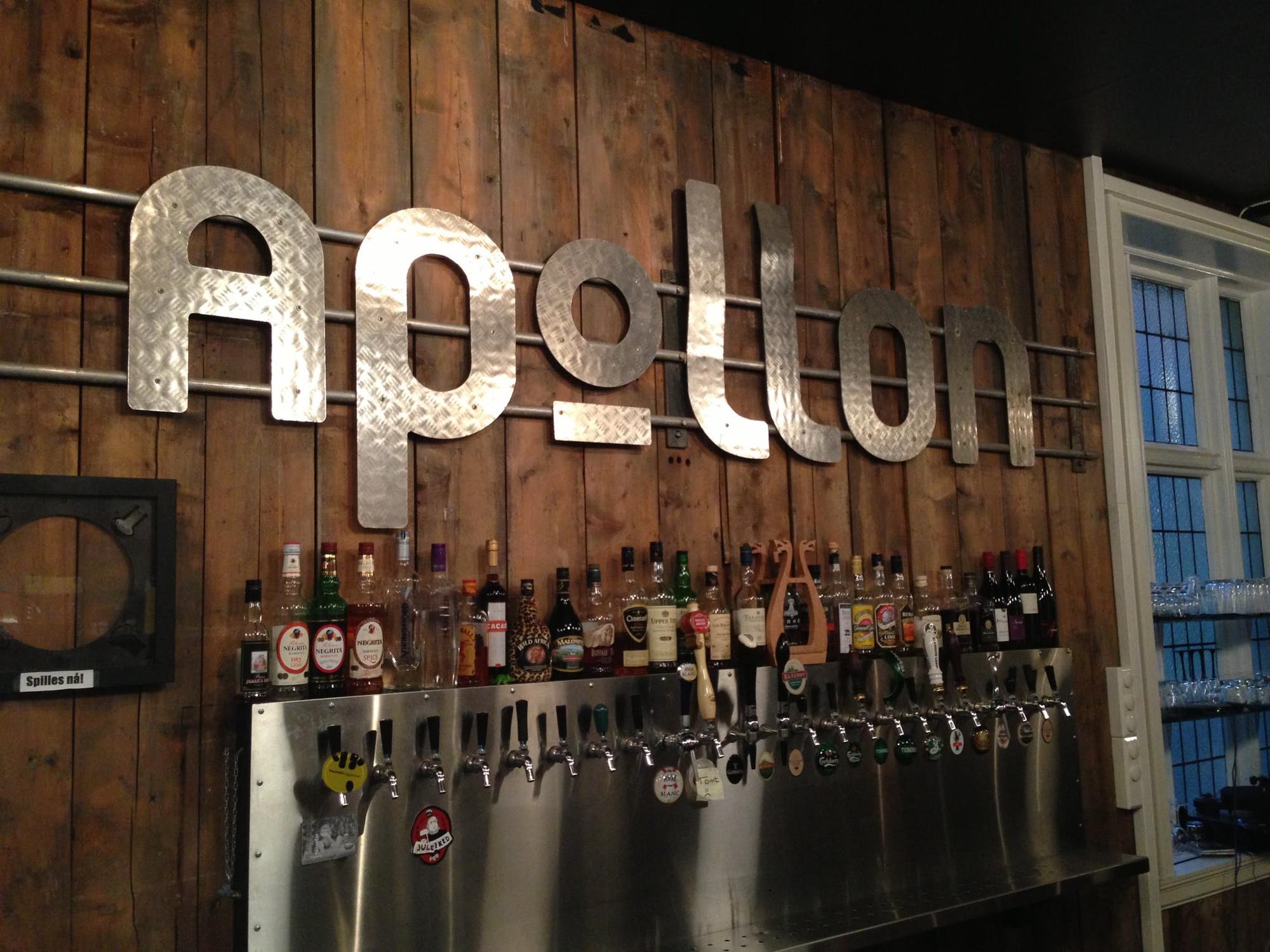