As a youth in Saigon's Chinatown of the 1960s and 70s, Paul Au was greatly affected by American 'hippie' culture and Rock & Roll. He was smuggled into Hong Kong in 1974 to escape the South Vietnamese military draft. At first living in rooftop squats, he started to trade used vinyl records on the streets of Kowloon, and finally established an underground reputation for his eclectic blend and unending supply of recorded music.
Buy it

First published in 1987 and now considered a classic, The Recording Angel charts the ways in which the phonograph and its cousins have transformed our culture. In a new Afterword, Evan Eisenberg shows how digital technology, file trading, and other recent developments are accelerating―or reversing―these trends. Influential and provocative, The Recording Angel is required reading for anyone who cares about the effect recording has had―and will have―on our experience of music.
Buy it

In 1915, Thomas Edison proclaimed that he could record a live performance and reproduce it perfectly, shocking audiences who found themselves unable to tell whether what they were hearing was an Edison Diamond Disc or a flesh-and-blood musician. Today, the equation is reversed. Whereas Edison proposed that a real performance could be rebuilt with absolute perfection, Pro Tools and digital samplers now allow musicians and engineers to create the illusion of performances that never were. In between lies a century of sonic exploration into the balance between the real and the represented.
Buy it

This luxurious hardback tells the story of Berry Gordon’s seminal Motor city label and its gigantic legacy. A collaboration between Motown aficionado Adam White and Berry Gody’s right-hand man Barney Ales, the book is unparalleled in its visual richness, largely owing to Ales’ unique collection of memorabilia. His visual narrative is accompanied by previously unpublished photos of Diana Ross, Jackson Five the Motown family, as well as backstage and studio shots and record sleeves.
Buy it 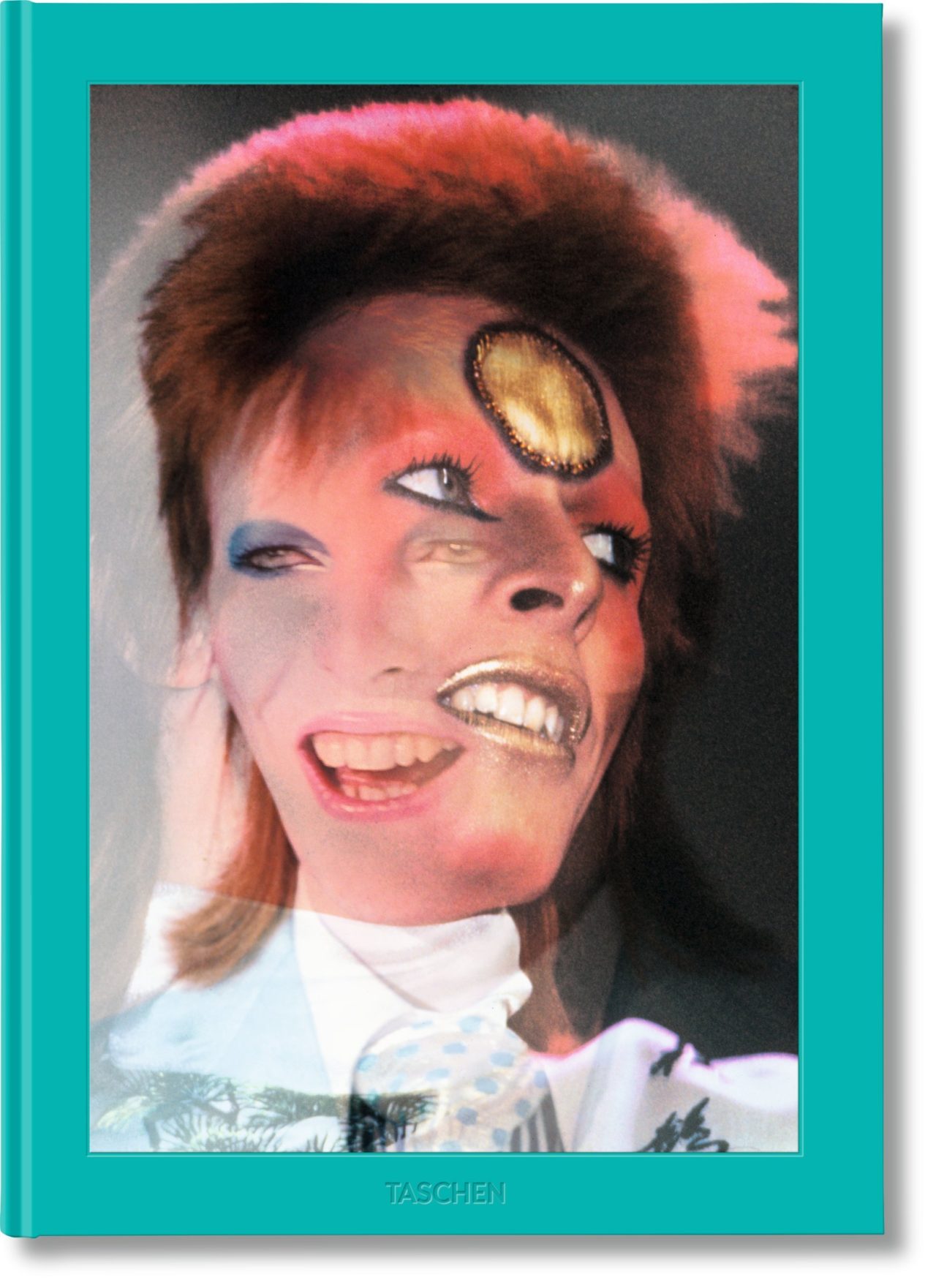 In 2016 this visual tribute to David Bowie, by his longtime collaborator Mick Rock, is more essential than ever. Rock was the man who chronicled Bowie’s extraordinary Ziggy Stardust persona: a glitter-clad, mascara-eyed, sexually-ambiguous persona that broke down all the boundaries of gender and sexuality. Alongside iconic stage shots and portraits, the collection (which features roughly 50% unpublished shots) also includes intimate backstage photos. ”David trusted me”, says Rock. “I regarded myself as a guardian of his image … I got pictures of him eating, drinking coffee, having a cigarette before going on stage, making himself up. I even got shots of him asleep.”
Buy it 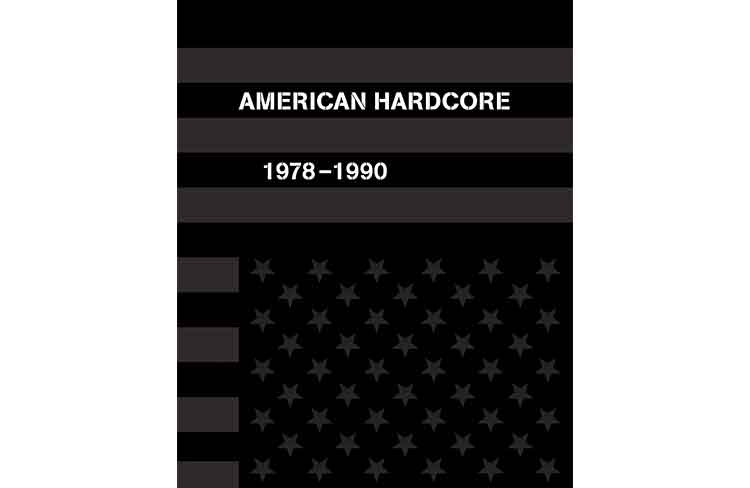 In 2013 VF held an exhibition visually tracing the American hardcore scene, showcasing fifty classic 7″ sleeves by game-changing groups like Black Flag and Bad Brains. To coincide with the event, we released a commemorative A5 publication with engrossing written contributions by punk collectors Toby Mott and Bryan Ray Turcotte. The set also features an exclusive 7” pressing of a Black Flag interview from ’71 and an oversized fold out print of record sleeves. Limited to just 300 copies, the book was printed using a Risograph machine – a technique chosen to reflect the DIY aesthetic of the artwork.
Buy it 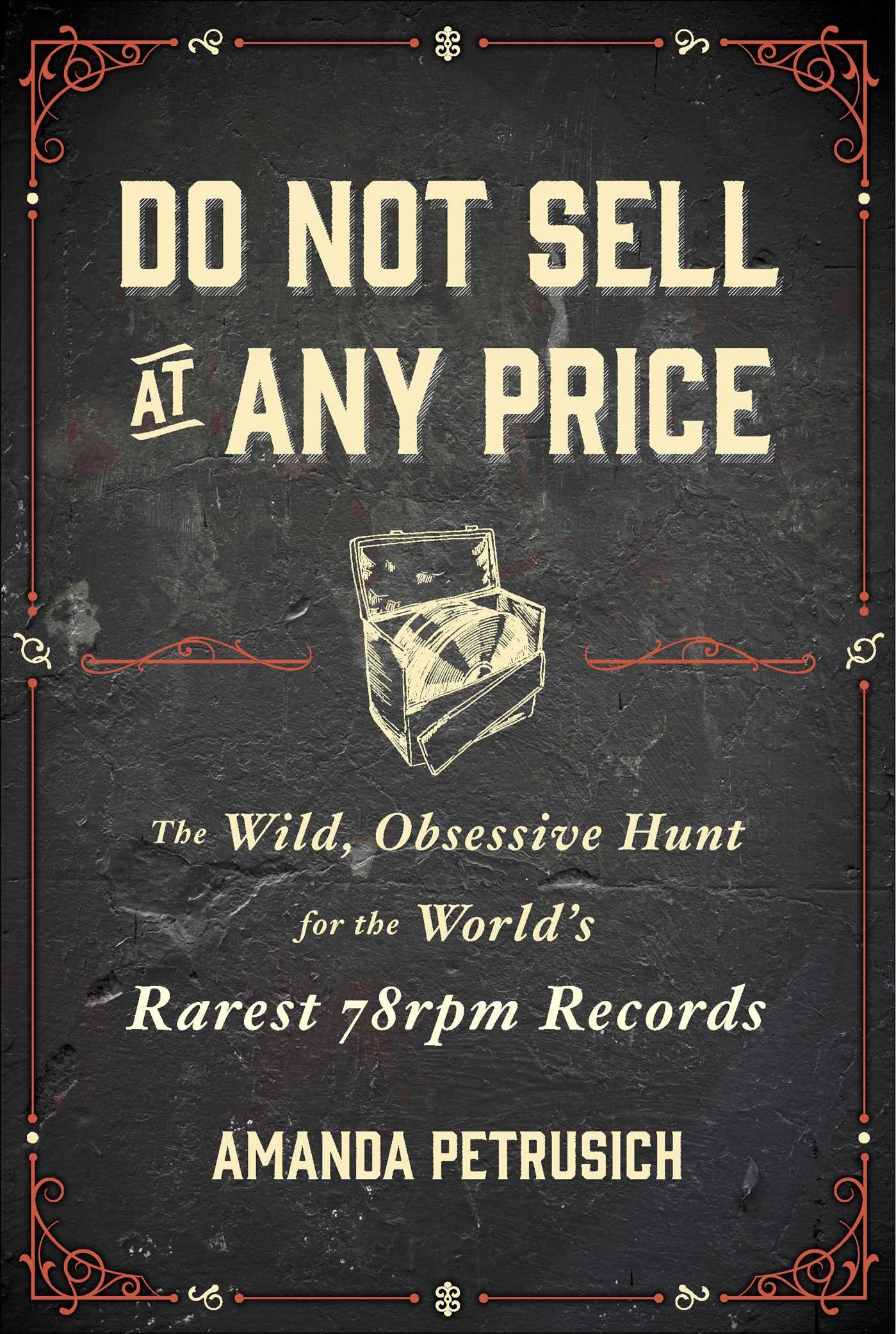 Follow music journalist Amanda Petrusich’s journey into the arcane world of 78s. Diving head first into the scene (and even the odd river when necessary) Petrusich encounters the extraordinary and often outlandish tribe of record collectors who have devoted their lives (and probably far too much of their disposable incomes) in search of the world’s rarest 78s. Full of weird and wonderful tales of obsession, it’s a thoroughly entertaining read from start to finish.
Buy it 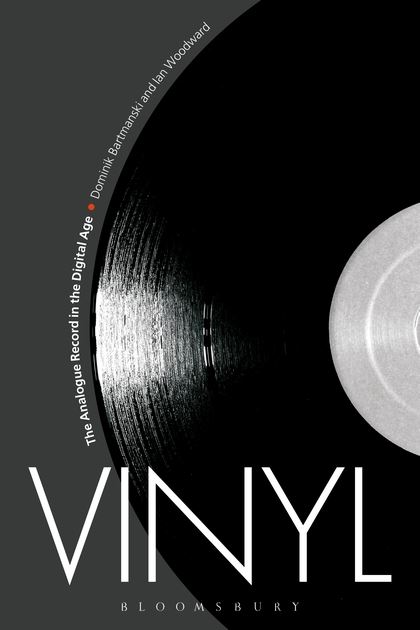 It’s not all shiny record covers and pretty pictures in this list. Every so often it’s time to buckle down and get into some proper academic analysis. A modern history of records discussed as a social and cultural phenomenon, Vinyl goes to great lengths to root its theories in the real world, consulting with DJs, labels, record shops and collectors from around the world to get to the bottom of why we still can’t get enough of the black crack. For those of you worried about your addiction, also check out Kevin Moist’s Record Collecting as Cultural Anthropology, which goes some way to offering a psychological diagnosis of the “sickness” otherwise known as record collecting.
Buy it 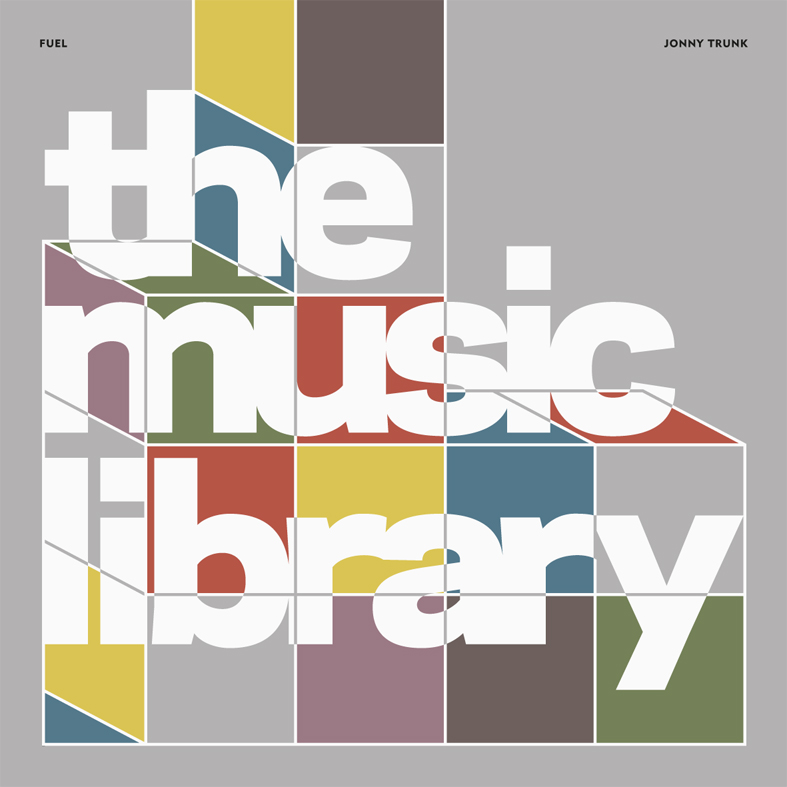 Recently expanded for a second edition with a 10” vinyl thrown in, Jonny Trunk’s definitive guide to the art and aesthetic of library records, casting light on the shadowy world of throwaway TV musak that was never intended for commercial release. While the music has undergone a renaissance among adventurous diggers (Andrea Parker & Django Django among them), Trunk focuses here on the attractively utilitarian, modernist designs that informed the sleeves. The new edition features 625 covers from 230 labels (over double that of the first edition) and is also available in a limited slipcase edition.
Buy it 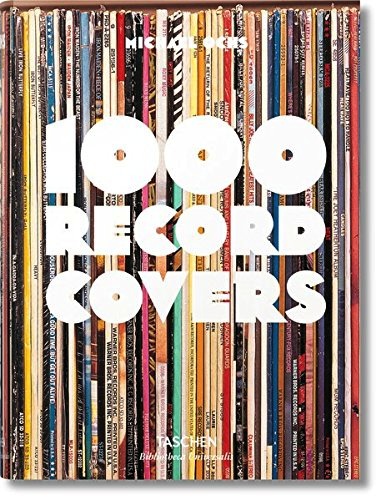 A prime of example of a book you can judge by its cover, Taschen’s 1000 Record Covers is an encyclopaedia of the LP sleeve from the ’60s to the ‘90s, delivering exactly what it promises at great value (about 12p a sleeve). For those with a more specific eye, the publisher has follow ups that home in on jazz, funk & soul covers, while those who want to dig even deeper should check out Thames & Hudson’s label specific jazz covers collections. Needless to say Reid Miles’ Blue Note archive steals the show.
Buy it 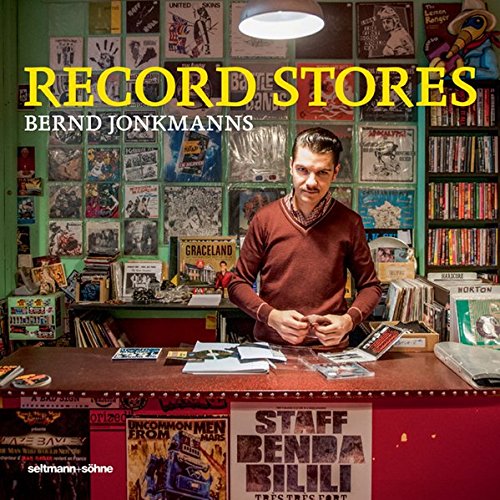 For as long as records have been back on the public agenda, people have been photographing independent record shops to preserve something of a culture being sucked down the online rabbit hole. With a nod towards books like Last Shop Standing and Old Rare New: The Independent Record Shop, we’ve plumped for Bernd Jonkmanns Record Stores for breadth of coverage, surveying 190 stores across 5 continents and the characters within, not least the 92 yr old whose been running a sop in Japan for over eight decades.
Buy it